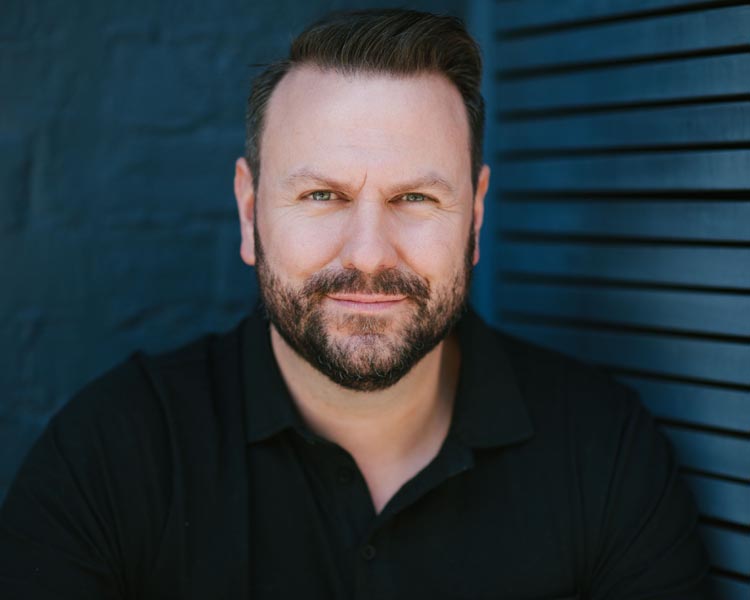 There is an incredible joy working in Voice Over. From an acting perspective, it comes from the freedom to play and not be bothered by appearance. It is just about channelling all energy through the voice to create the character. In a sense, Voice Over is the purest form of acting.

I have worked in Voice Over for the past 5 years and have work on major radio campaigns as well TV and Film. My voice is warm, welcoming and flexible. My range extends to reads requiring more gravitas and power in both character and natural voices. In the booth, I pride myself on the immediate understanding and implementation of direction in order to get the best result in the shortest time.